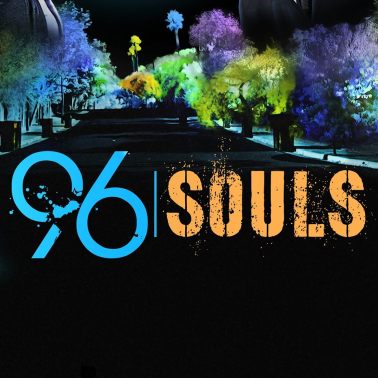 Excited to share that a film I’m in – 96 Souls just got a distribution deal and has announced its 12-city theatrical release across the country!

Congratulations to SJPL Films and the cast & crew of 96 Souls! LA is first up at The Laemmle Music Hall in Beverly Hills on May 26th.

You can access the release schedule here. Or I’ve linked the theatres below. I hope you have an opportunity to see the film!

If you prefer to download, 96 Souls will soon be available on iTunes as well.