What would happen if there was a new, more advanced form of Artificial Intelligence, one that could easily be assimilated into our modern day society? One that moves beyond previous barriers to achieve the ultimate prize – the full integration of human emotions? What if this new form of intelligence … was called N.I.

From VFX Emmy nominated and award winning director, Sallyanne Massimini, comes a gripping short film called N.I. (Neo Intelligence).  N.I stars Giorgia Whigam as Samantha and David Meza as Aaron. I had the immense pleasure of rounding out the cast as The Voice in this chilling piece. Click on the link below to check out this haunting film about a romantic encounter that goes horribly wrong…or is it? 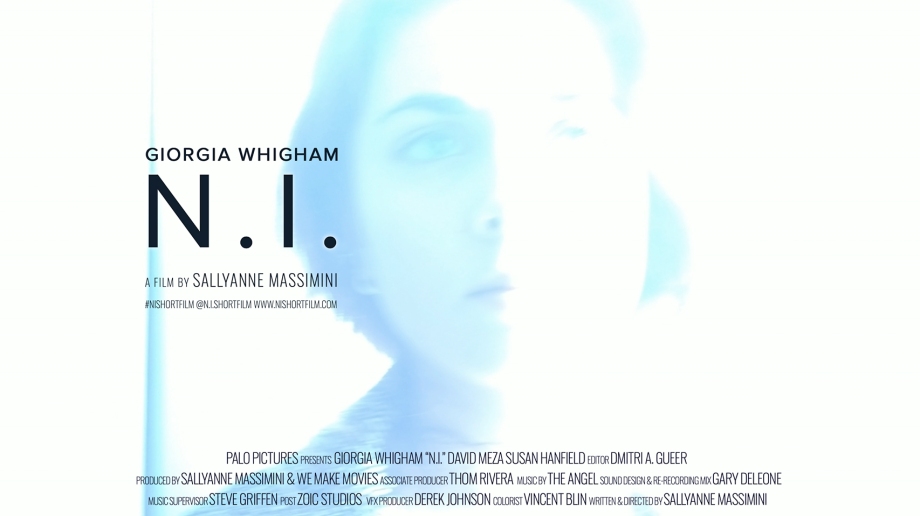